Sage is one of the medicinal plants mostly used to treat various health conditions. This is because of various it’s healing properties that minimizes many and very diverse ailments.

However, before taking sage in any of its forms (capsules, infusion, essential oil …), it is advisable to consult doctor. Its use without knowledge, can result in contraindications for health. And can affect or seriously affect pre-existing diseases. Only a doctor can correctly advise whether Sage is appropriate to take it or not depending on your health and whether it is contraindicated for any condition or disease you suffer.

Unwanted effects may occur if the necessary precautions for the use of this plant are ignored. Sage has opioid components similar to those of marijuana, so it has been classified as a psychoactive drug. In addition, its essential oils can be highly allergenic. So use of the plant in any of its forms such as oils, infusions, inhalations, etc..should be done only after consulting with the doctor.

Pregnant and Lactating Mother: There are some conditions in which consumption of sage should be avoided. Such as in the case of pregnant and lactating women. Since this herb has abortive properties that can harm the fetus. Some of its components can also pass into breast milk and even reduce its segregation.

Compounds such as thujone, camphor and other acids capable of inducing labour are found in sage. The contraindications of sage in women depend on the stage. This is because the plant stimulates the production of estrogens.

However, not all women should avoid its consumption. In the correct doses, it is recommended for menopausal and postmenopausal women. Precisely because of its estrogenic stimulation and the presence of phytosterols.

If you are pregnant, always consult your gynaecologist before starting any treatment. This is recommended in order to prevent Sage from interfering with the gestation process and avoiding those substances that can be transferred through breastfeeding.

Kidney Disease: On the other hand, people suffering from renal problems should avoid the consumption of sage. This is because the presence of high content of Thujone – a toxic substance with convulsive effects – can be harmful to people who do not eliminate toxins correctly. Also, such individuals should pay close attention to their diet. Sage in people with renal failure can produce serious alterations or effects to their health. In this case, sage compounds may produce seizure effects.

Epilepsy: Similarly, it would not be appropriate for people with epilepsy to consume sage. This is because it could encourage seizures and epileptic seizures. Similar to pregnant women, epileptics should always consult doctor about the appropriateness of initiating any treatment to prevent it from becoming harmful or intersecting with medication.

Children: Given its opioid compounds, its use is not recommended in children and young people under 18 years. It can generate similar effects to natural drugs such as marijuana. In fact, in some countries it has become popular among young people as a low-impact psychoactive drug. Because it is not regulated and is easy to cultivate, it is best to recommend that young people avoid its use.

Decreases or alters vision and hearing: This side effect is dangerous to life, as the person wants to perform activities, even risky ones. But their visual and auditory abilities may be diminished.

Difficulty concentrating: In addition to decreasing the ability to concentrate and perform intellectual tasks, it can also create confusion.

Loss of coordination: May cause disorientation in space-time. Sensation of being in another place or time, even of being another person, animal or object.

Psychiatric patients: The main contraindications of sage occur with psychotic patients or with other psychological problems. This is because they interact with most medications and their neurological effects. Excepted from this case are patients with depressive symptoms, for whom it is used in extremely low doses.

Neurological Problems: Sage is contraindicated in people with neurological problems. This plant should not be consumed since it can produce convulsions, and generate toxicity at the neuronal level.

Allergies: When individuals with skin allergy uses Sage topically, it can have degrees of toxicity that are not tolerable.

Healthy people can consume sage in the amounts recommended by the doctor. But always be careful and observe the reactions, and immediately discontinue its use if it shows symptoms such as:

Contraindications to sage apply to children and young people, even when they are healthy. 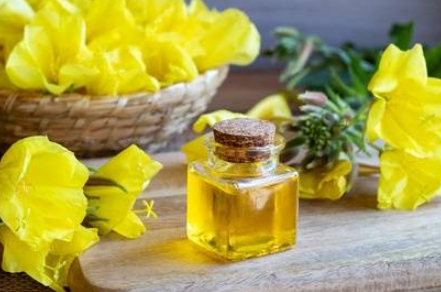 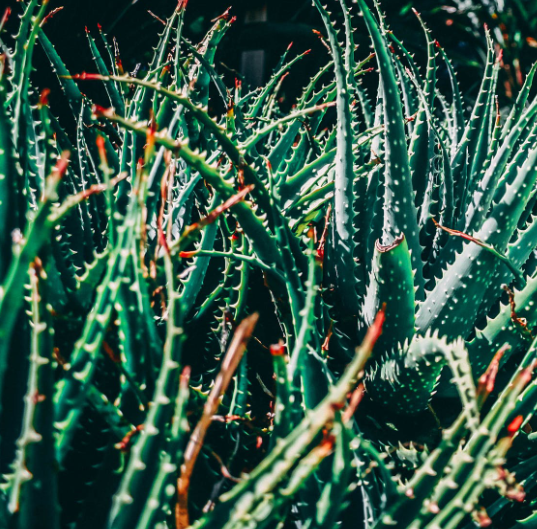